The show is filmed at Warner Bros Studios in Burbank, CA which is in the Los Angeles area. Audience must be 18 and over to attend.

Individual tickets are required for all shows filming at Warner Bros. Studios. When ordering tickets for this show, please submit a separate order (party of 1) under his or her name for each guest attending. If a name change is required on a ticket you have already ordered and printed, please notify us by email ( tickets@audiencesunlimited.com ) no later than 12N on the day prior to the show. Everyone will be asked to present a valid, government issued PHOTO ID (driver’s license, passport, state ID, military). 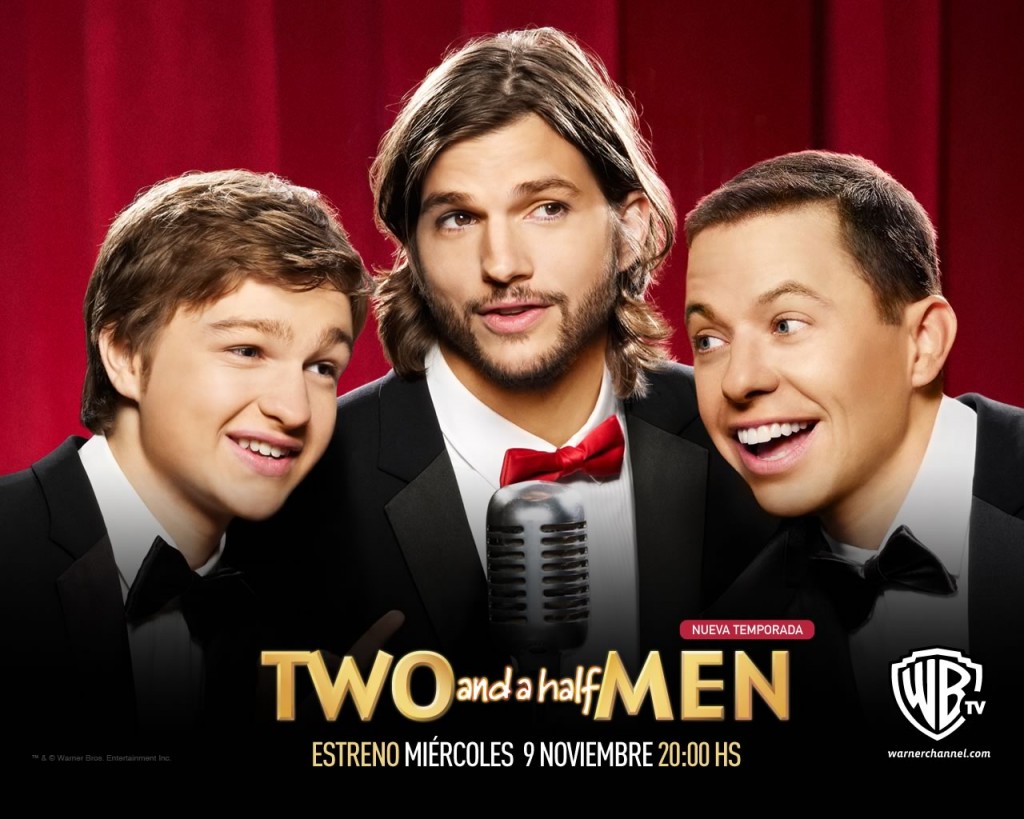 You must have tickets before attending and tickets can be printed online once you applied.

The studio the taping of Two and a Half Men is located at:
WARNER BROS. STUDIOS
4210 W. OLIVE AVE., BURBANK, CA
**Park and check in at Gate 3 on Olive Ave.

Tickets for shows are on a first come first served basis and go quickly. Tickets are only available when the show is filming and are announced a month ahead of time for the available dates. Please go here to see what dates are available for taping.

Since the show films in the Los Angeles area, you will need to live in Los Angeles or plan on being in Los Angeles for the show. So check out a live taping of Two and a Half Men by getting free tickets online!

Get on a Disney Channel Show - Tickets for ANT Farm, Jessie, So Random! and more
Get on a show - Dr. Phil
America's Got Talent Tickets
Get on Disney Win Lose or Draw