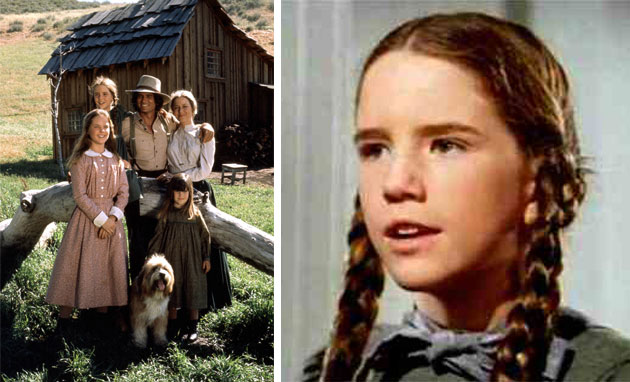 How to find Disney Channel Auditions
Tyler Perry Auditions and Casting Call
Movie Extra jobs and how to become an Extra
Tryout for The Disney Channel, Teen Movie Auditions Announced