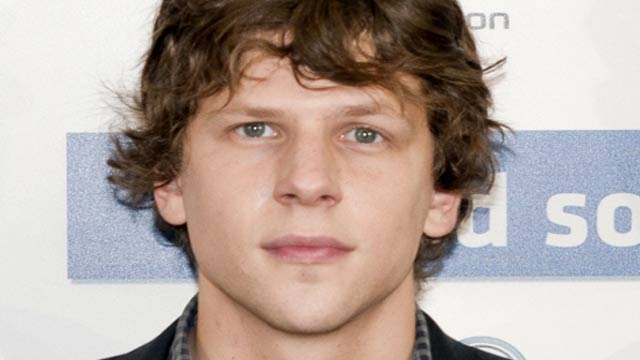 Twilight: Breaking Dawn 2 Auditions for 2012
Movie Auditions in 2012
Become an Extra on Nickelodeon Shows in 2015
Get on Disney Channel - 2015 Disney Auditions are Here.