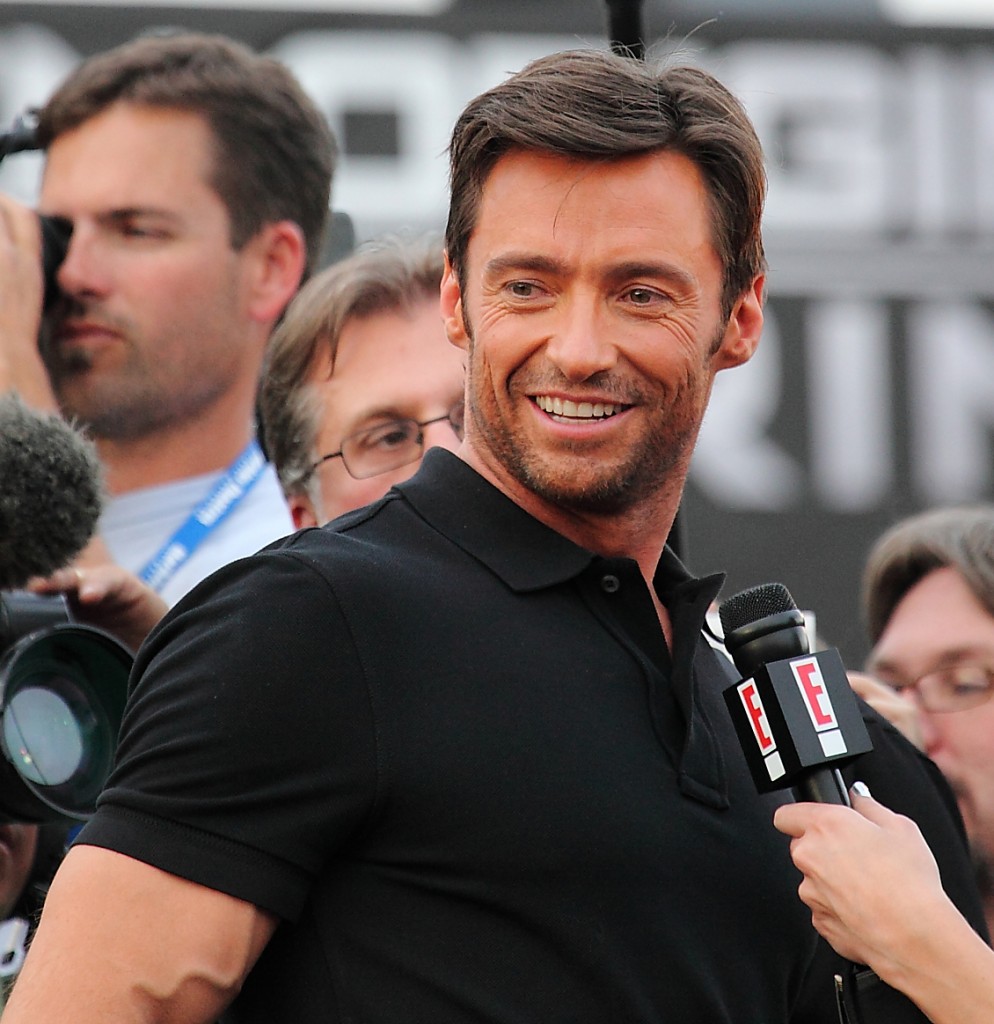 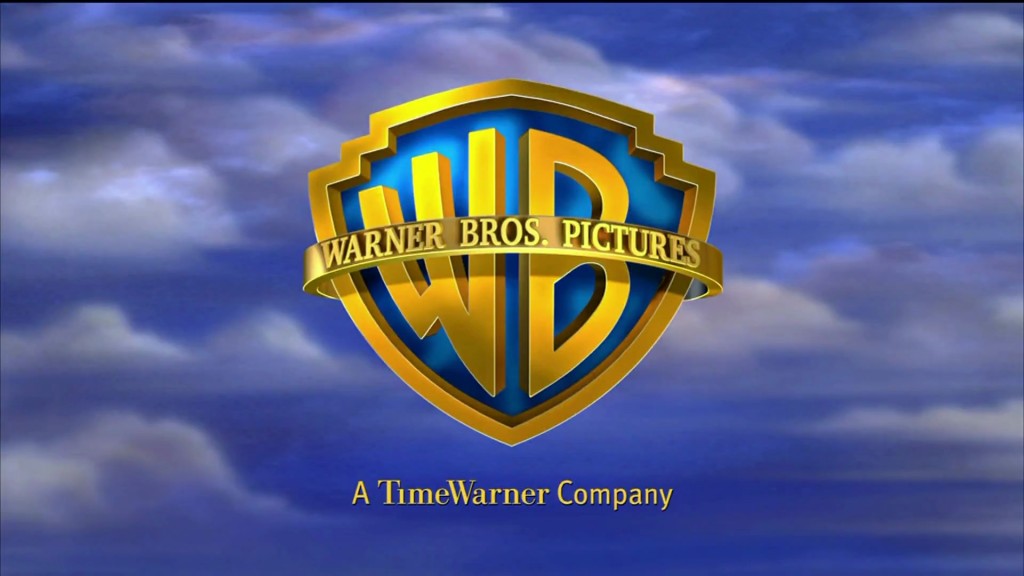 How much do Child Actors Make
ABC TV Show "Fresh Off The Boat" auditions for 3 lead roles for kids
Open Casting Call for Kids - Disney Show "The Lion King"
Get on Disney Channel - 2015 Disney Auditions are Here.