So you want to get on a Nickelodeon show? Maybe wondering how you get an audition or attend a casting call?

Every year the kids networks, Nick and Disney Channel come out with new show and those shows will always need kids and teens to work as extras. If you have been wondering how to get on a Nickelodeon show, keep reading.

Millions of kids watch the Nick network and go… well I can do that too. The shows cast kids for many roles including the main / lead roles and they also cast many extras. When you tune into a Nick series and see a high school scene, or even a Disney Channel series, you see lots of other kids in the scene. Those kids and teens are background actors which are cast through extras casting directors that work with the shows.

Becoming an extra may not be that difficult, if you live in the right place. Most of the shows that you see on Nickelodeon are filmed in the Los Angeles area and the area in which they film are the ones that they hire talent from. Both Disney Channel and Nickelodeon use casting directors to fill up all the small roles and those who would like to be cast into one of those small roles need to get themselves on the roster with those casting directors so that when the opportunity comes around, they too may be considered. 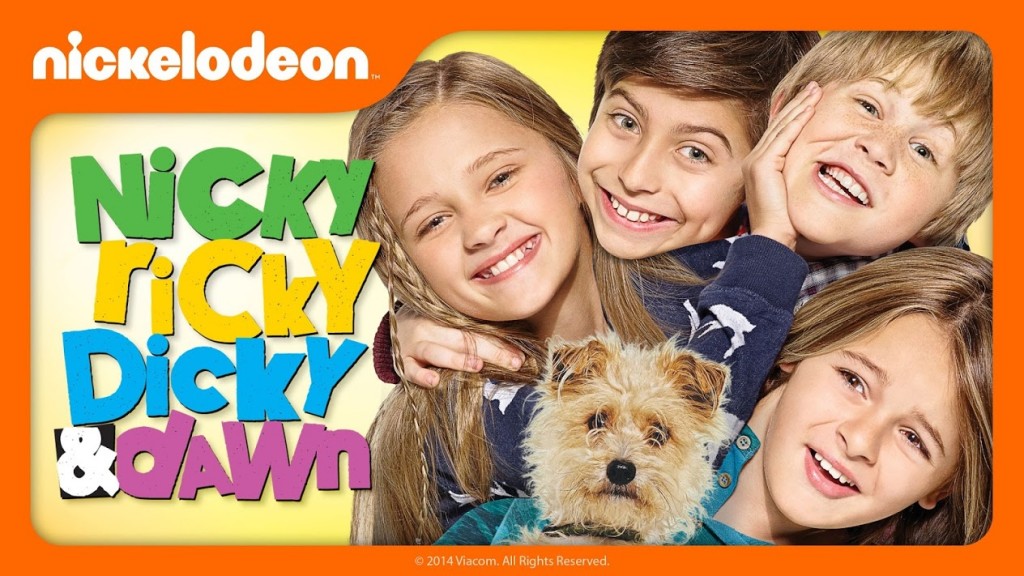 To get a speaking role, a guest star role or any part that is above a show extra, you will need an agent. Most of the larger roles only go through agents which is why if you are serious about acting, you will need to start working on your resume so you can land an agent that will send you on auditions for the larger roles. Auditions for most of those shows are only done by appointment. While the Disney Channel does hold open casting calls every year to find new, undiscovered talent, Nickelodeon really doesn’t. However, if you just want to get on the show as an extra, you may be able to do that without the need of an agent. 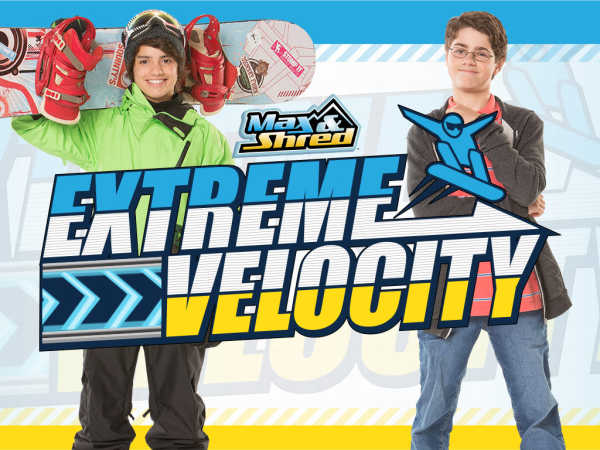 There are casting directors that specialize in getting background actors or extras. Extras are needed for many shows of all age groups including kids and teens. One of the biggest extras casting companies is Central Casting. They have offices in a few cities which include Los Angeles, New York and New Orleans. Most people can simply contact them or come into their office to get themselves added to their database.

That way when they do need some kids or teens to work as extras on a Nickelodeon or Disney Channel show, your name will be there as well… and you never know, they may need you to be an extra on a Nick show. Keep in mind though, that there are some rules for kids who want to be actors or extras, so your parents will also need to be involved in the process.  Of course, kids who get cast for the shows do get paid. The pay is not much, usually the minimum which is why extras are always cast locally.

Also, if you just want to get close to the action…. many of these shows film in front of a live studio audience and the shows usually cast for that audience by giving away tickets.

43 thoughts on “Become an Extra on Nickelodeon Shows in 2015”