Selena is such a talented girl. The audition video below proves it!

Every year, Disney Channel and Disney XD hold open auditions in one US city. The event only comes once a year and last year it was held in Los Angeles. The Disney auditions are open to all kids and all you have to do is attend to get your shot at Disney stardom. If you want to see an example, here is the video of one of Selen’s auditions.

Selena began acting at a very young age and when she was 7, she got a role on Barney. She did some commercials and other projects. She later landed some small roles on the hit Disney shows The Suite Life of Zack and Cody and Hannah Montana. Her guest spots certainly didn’t go unnoticed, she landed a recurring role on Hannah Montana. She auditioned for other roles and did a few pilots. Eventually she auditioned for “The Wizards of Waverly Place” and landed the role. The show went 4 seasons, made her a household name and also had 2 movies made. With “Wizards”, Selena found mainstream success. The show became a huge Disney hit and won quite a few awards. 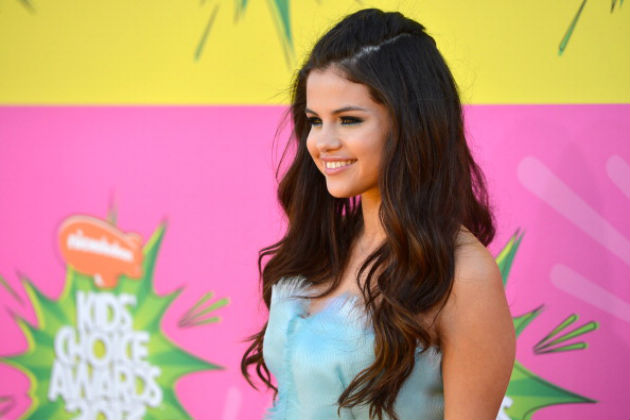 Selena recorded a song for one of her shows called “Everything is Not What It Seems” and then wanted to focus on her music career. Gomez began working on her debut solo studio album and her single “Come & Get It” became a hit for her. The song became a top 10 hit and her album, Stars Dance, was released on July 23, 2013. The album was in Billboard’s top 200. She has also done some acting in recent years. She has voiced some film characters and she came back to Disney for the Disney channel special “The Wizards Return: Alex vs. Alex” that year. Now she is focusing on both her acting and music career.

For kids and teens who want to follow in her foot steps, your chance is coming up soon. Every summer Disney holds and open casting call for new talent which means the auditions will be coming up very soon. The castings are held in different cities every year and the city they are held in is announced a few weeks before. The events draw thousands of hopefuls and every kid / teen gets a minute to perform a short script in front of Disney casting directors. Stay tuned for information about the 2015 Disney Channel auditions. 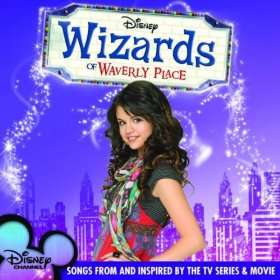 6 thoughts on “How to do a Disney Channel Audition”