Kids, babies, toddlers, teens, adults and even the grandparents all have a chance to be TV show extras on the CBS hit show “Under The Dome“. The show begins filming season 2 next month and will be holding an open casting call for extras in the Wilmington area.

Are you a huge fan of the show who would love to play a ‘Domie”? Here is your chance because season 2 of the series needs many extras of all ages, shapes and sizes to play the town people who are trapped under the dome.

“Under The Dome” is based on the Stephen King novel of the same name…..

The earth shook, homes got cut in half and residents woke up to a giant, clear, dome covering their little town. There is no way in and no way out. No one can come in to help them or even bring in supplies. No one knows where it came from, what it is, or when it will go away if ever…. welcome to “Under The Dome”.

The residents must fend for themselves on the inside while those trying to help are stuck on the outside trying to figure out how to get through. So far the dome is indestructible and nothing has worked to tear the thing down. The ‘Domies’ are basically trapped in a fish bowl, well, minus the water!

If you have not  seen the first season of “Under The Dome” – check out this promo trailer that sums up the entire series in about 30 seconds.

Season 2 is casting extras! You to can know what it feels like to be trapped under the dome on the shows set.

The show begins filming in Wilmington North Carolina and Wilmington residents wanting to be an extra on ‘Under The Dome’ can come on down to the casting event on the 23rd from 5:30 PM to 9:30 PM.

Get cast in “Under The Dome” on CBS

All ages are welcome to attend and meet with the shows crew and casting directors for a possible role as an extra in season 2 filming spring of 2014.

In a small fictional town in a fairly rural area of the United States, the residents wake up to a mysterious event. Their small town has turned into a fish bowl of sorts when a strange dome shaped force field descends on the town trapping everyone inside and keeping the outside world away.

The invisible force field leaves residents cut off from the rest of the world and the residents are stuck wondering what and how… What is it exactly, who put it there and how are they going to escape. The residents begin a journey of discovery to answer the mysterious questions about the true purpose of the dome while at the same time begin to know their neighbors just a little bit better now that they are stuck with them with no way of escape. 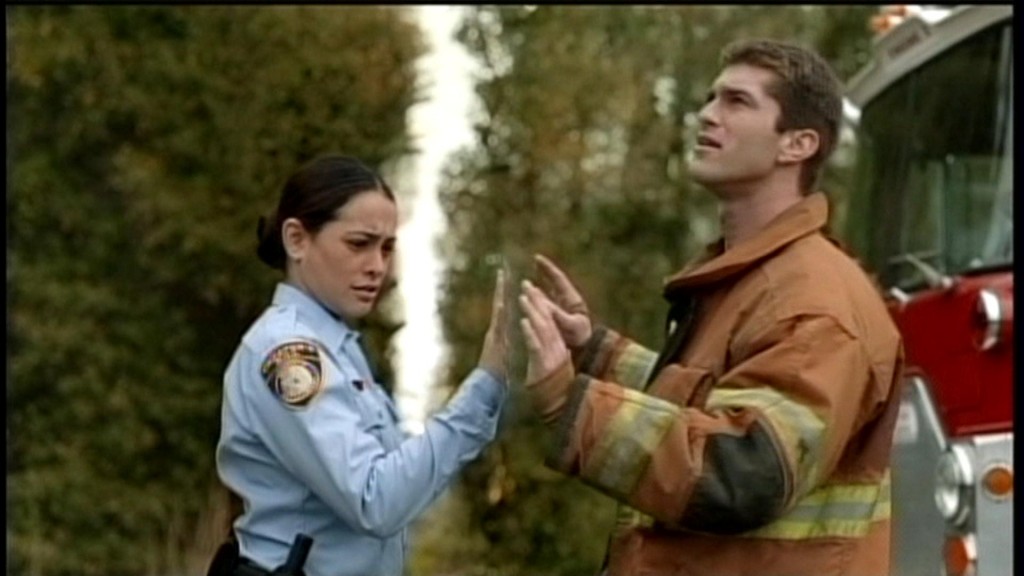 The casting directors for the show are NCasting and here is what they are looking for:

I am very interested in finding stand-ins for new characters and returning characters. To be considered for a main character’s stand-in you must have full availability. You may not be needed everyday but you could be needed many days a week. The pays is 125 for the 1st 10 hours and time and a half after that. You must be in the Wilmington area as we do not put anyone up or pay for travel. If you would like to be considered for a main character or day playing stand-in and have never worked with me I do encourage you to attend so I can talk to you. I will definitely need female red haired Caucasians that are between 5ft 7 or 5ft 8.

To submit for extra work or stand-in work please bring a head shot and a full body shot that are 4×6 in size as we are not taking any photos.I like to have hard copies and virtual copies of people on file. This is all free. I just want to double/triple check to make sure everyone is clear on the following things for the Open Call this upcoming Sunday.

This open call is for Stand-ins and Extras ONLY!

These jobs are all paid background – The  show will be pay $125 for a 10 hour workday. Casting directors are only looking for locals to the Wilmington area because travel expenses are not covered and call times to be on set may sometimes be on short notice and begin early morning.

By the way, as the series starts filming, more casting calls should be released so stay tuned.

Leave a comment below and tell us all why you love “Under The Dome” so much!

5 thoughts on “CBS ‘Under The Dome’ Open Casting Call for babies, kids, teens, adults and seniors”