Are you a die hard fan of AMC’s “The Walking Dead”… well the after show is now casting.

Get free tickets to “The Talking Dead“

If interested, check out the page here and apply to get your free “Talking Dead” tickets. 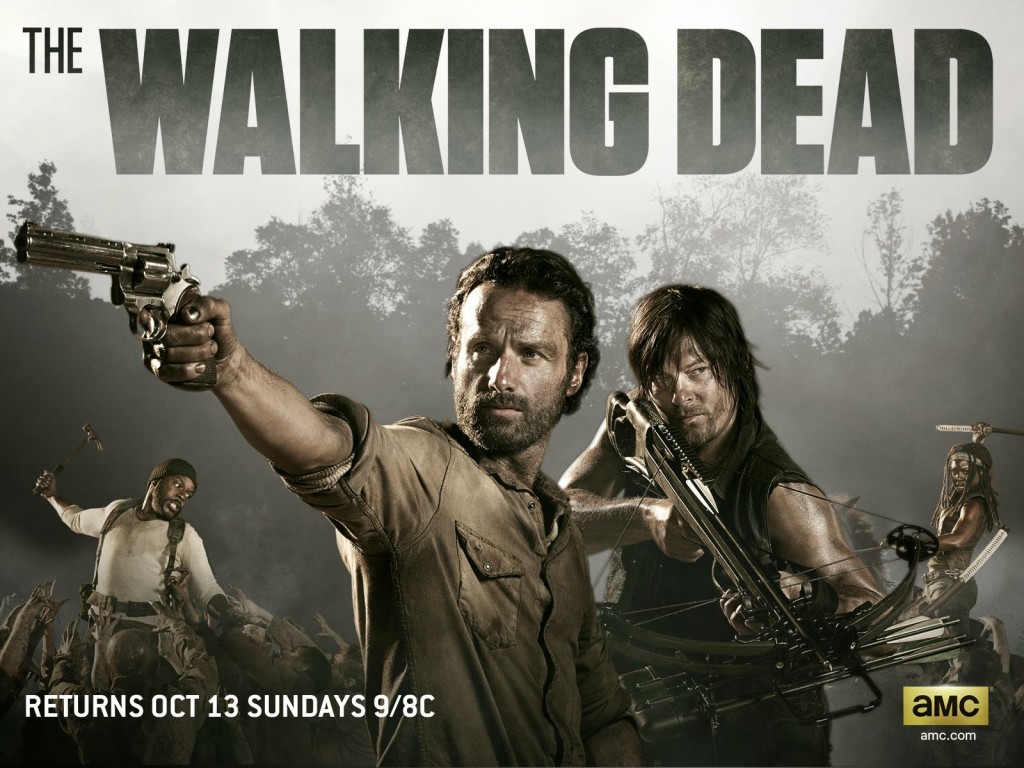 “The Talking Dead” airs right after new episodes of “The Walking Dead” and is hosted by Chris Hardwick. Check out the AMC Network’s description of the show.

Talking Dead features Hardwick talking to fans, actors, producers and TV enthusiasts, recapping the most recent Dead episode and taking questions and comments from viewers. “As an enormous fan of both The Walking Dead comic and television show, I pretty much begged for this job,” Hardwick said.

“Dissecting the moves of Rick Grimes and the remaining survivors after every episode is something I would be doing with my friends anyway, so the fact that AMC is actually paying me to do so is a bonus.” 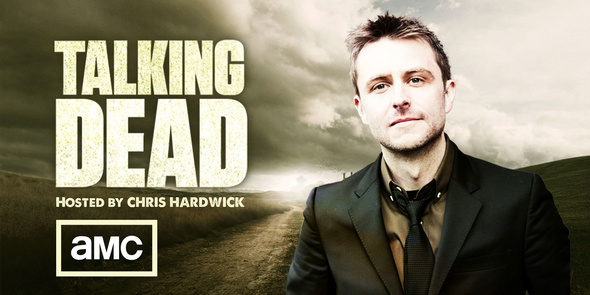 Get Tickets for "So You Think You Can Dance"
CBS 'Under The Dome' Open Casting Call for babies, kids, teens, adults and seniors
Casting Babies, Toddlers and their parents for ABC 'Bet On Your Baby'
New Teen Game Show "Parent Match"