ANTM is now casting for cycle 23.

Thats right, America’s Next Top Model is coming back to TV following a very brief absence. The show is making the move to a new network for the new season and headed over to VH1 in 2016.

Great news for aspiring models who love Tyra Banks’ hit modeling competition, America’s Next Top Model.  The show will be coming back to television for the 2016/ 2017 season. Last year, fans of ANTM got the news that the cycle they were watching would be their last. Great news, there are more new cycles of ANTM ahead and the new cycle 23 has just released their first casting calls for new models.

Tyra Banks will be producing the show, however, she will no longer be hosting. VH1 announced some weeks back that America’s Next Top Model would be moving to their network beginning with the 2016 season. The show ran for many years, 12 years actually on the CW Network which cancelled Top Model last fall. VH1 has picked up the show but there seems to be no word yet as to what will be changing, what judges would be returning and who the new host of ANTM will be.

The not so long wait is over. Aspiring models can now apply to be on America’s Next Top Model. The show just began it’s casting process for cycle 23 and they are accepting submissions from models who think they have that “it” factor to compete for the title of America’s Next Top Model. At the moment casting directors for the show are accepting email submissions from models and hopefully open casting calls will be coming up real soon. As soon as any open casting calls are announced, I will update this page with new ANTM casting information. 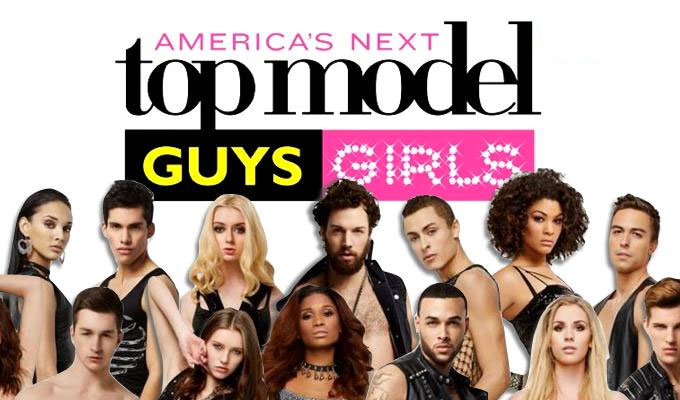 The all new ANTM and the Official Casting Crew is looking for YOU! Apply NOW at VH1TopModel@gmail.com! Email your Name, Age, Height, Weight and Contact Information.

Tag us in your favorite photo and use the hashtag #ANTMisBACK?
Ready, Set, Go!

No word yet as to if ANTM cycle 23 will be another girls & guys edition or if the show will go back to its original, female model only format. Sure that news will be coming soon as well as more information about upcoming ANTM open casting calls.