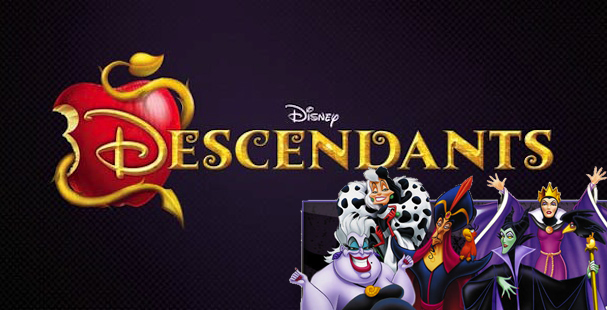 Disney Channel Pilot "Pack of Wolves" Auditions
Twilight: Breaking Dawn 2 Auditions for 2012
Casting for the Fantastic 4 2015 Begins
How to do a Disney Channel Audition