If you have been looking for a way to audition for a speaking role in a Disney movie or have been asking yourself “how can I get a role in Disney”, here is a chance!

The auditions are open to teens everywhere. Disney will be considering kids and teens who live all over the world for this opportunity.

“Moana” will star Dwayne Johnson and maybe even you since the lead role of Maona is not yet cast and open. The Disney talent search just began a few days ago and is open to kids and teens from all over the world who fit the description that is listed below. The studio is looking for a teen girl between the ages of 14 and 18 Disney has opened up the talent search to teen girls everywhere. If you have a Disney dream and have been searching for a way to get the attention of their casting directors, this is it.

“Moana” is a story of a teen girl who lives in Oceania 2000 years ago. She is brave, inquisitive and very adventurous. When she learns that her people may be in trouble, she sets off on a journey, across the huge ocean to find a way to help them. She goes in search of a legendary island that may not even exist. Her journey takes her to mythical places where she meets amazing creatures as well as the mythical God, Maui, played by Dwayne “The Rock” Johnson. Setting sail with Moana, is her best friend, a pot bellied pig. 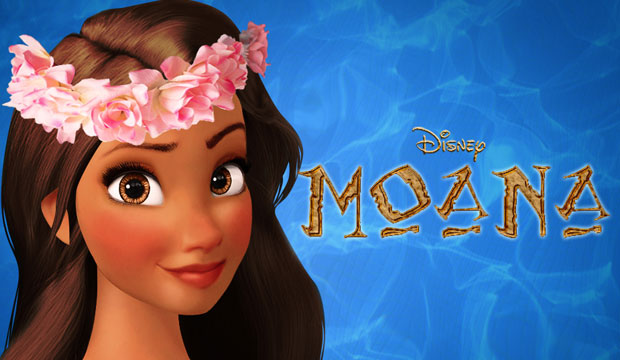 MOANA – (female, 14-18) Smart, passionate, and funny. Brave, inquisitive, and confident. A teenager who yearns for something more. Strong singing voice a must.”

If you think you fit the role of Moana, you can follow the guidelines below to get your submission to the Disney casting directors.

Once done with the above, see here for further instructions.

This is an animated feature and the girl cast will be playing the voice of the animated character. “Moana” will begin production next year in 2015 and the film will be coming to theaters in 2016. According to the projects IMDB page, “Moana” will be hitting the movie theaters in November of 2016. The Disney movie is written and directed by John Musker who also worked on such animated blockbusters as “The Little Mermaid,” “The Princess and the Frog” and  “Aladdin”. Also directing “Moana” is John Clements.

There is no mention of when the deadline is so those interested should get those submissions in ASAP.

32 thoughts on “Disney Movie Auditions for Kids and Teens”