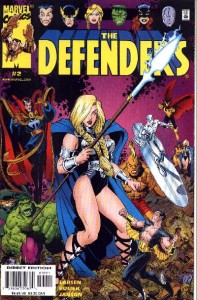 Leave a Reply to Pasheun (how to pronounce my first name: passion) Perry Cancel reply