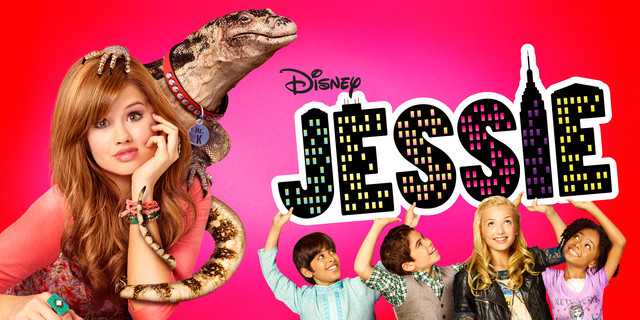 Disney Channel Tryouts
Get on Disney Win Lose or Draw
CBS 'Under The Dome' Open Casting Call for babies, kids, teens, adults and seniors
When Are The Disney Channel Auditions for 2015?