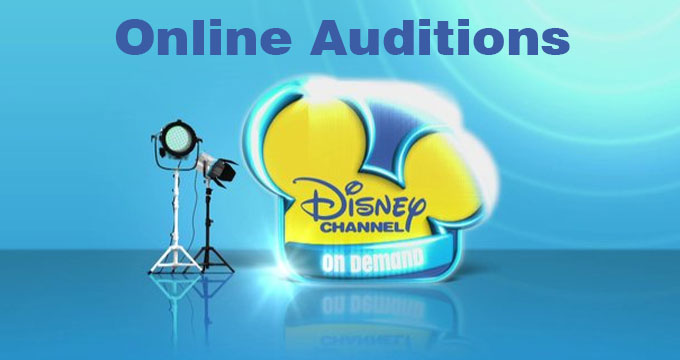 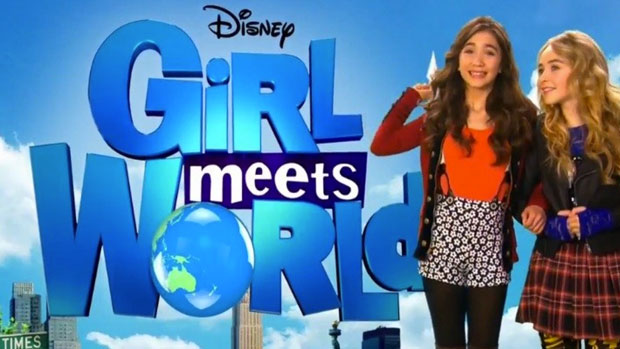 How much do Child Actors Make
Ashley Tisdale Blondie Girl productions has new show coming out
How to do a Disney Channel Audition
Get on Disney Channel - 2015 Disney Auditions are Here.